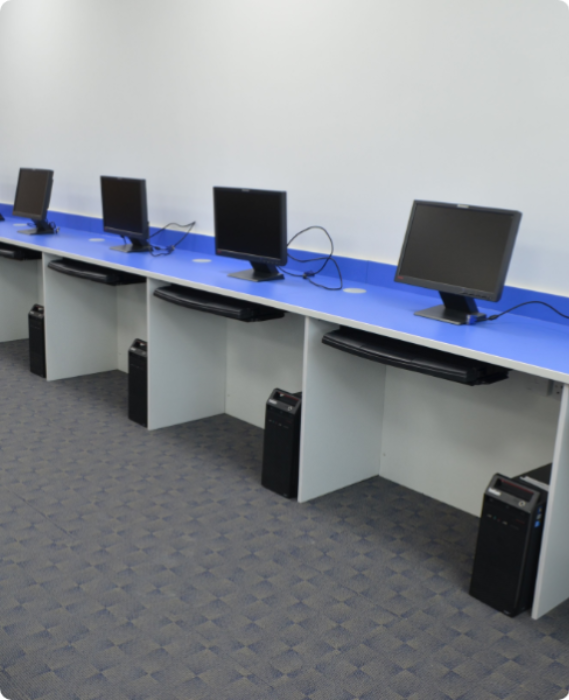 The lawsuit filed in the U.S. District Court for the Northern District of Florida alleges that Orlando-based Geftico LLC twice attempted to fraudulently sell the “likely nonexistent” respirators at “grossly inflated prices” to the strategic national stockpile while falsely affiliating itself with 3M.

The U.S. Centers for Disease Control and Prevention notified 3M that Geftico made the offers in March and April, according to Maplewood, Minn.-based 3M. The company said it confirmed that Geftico was not affiliated with it and that such a quantity of 3M respirators did not exist.

Geftico also falsely blamed the prices on 3M, claiming that 3M had changed prices “several times” in just a few days when 3M has not changed the prices it charges for respirators, 3M claims. The company is seeking an injunction to make Geftico stop its allegedly illegal activities and wants the company to pay damages, which 3M said it will donate to COVID-19-related nonprofit organizations. 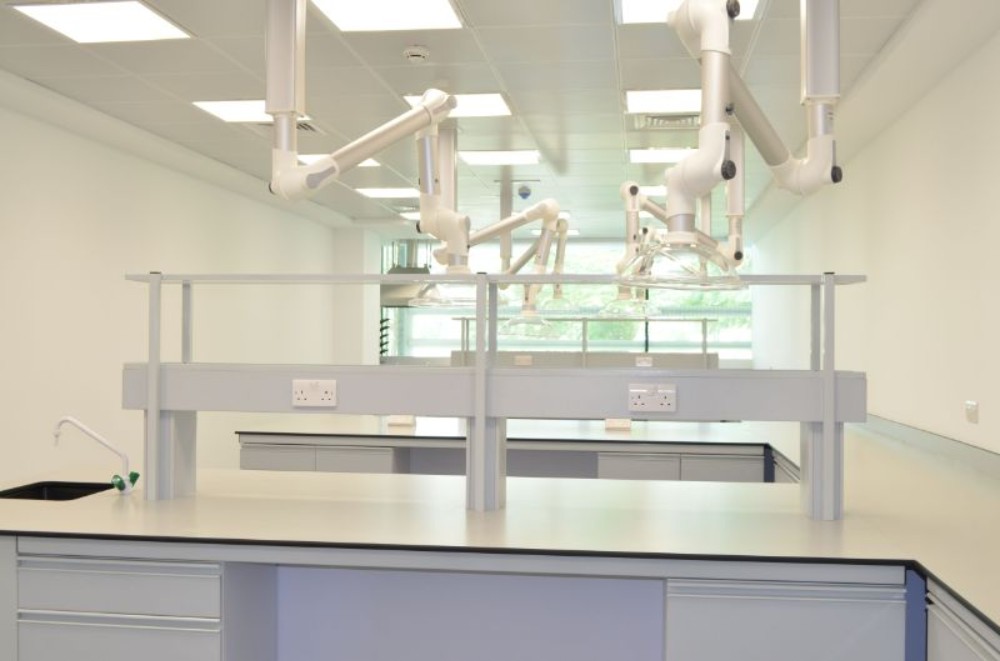